MotoE IS A MEMBER OF THE ELITE ELECTRIC MOTORSPORT WORLD

Electric superbikes have led the advancement of clean transport technology since the worlds first fully sanctioned all electric race took place in 2009 during the Isle of Man TT races. MotoE follows in TTXGP, the eGrandPrix's footsteps and is a five round European championship cup.

Our teams form an inclusive club of manufacturers, technical institutions and privateer constructors who are racing to be at the cutting edge of clean technology that powers the next generation of motorsport 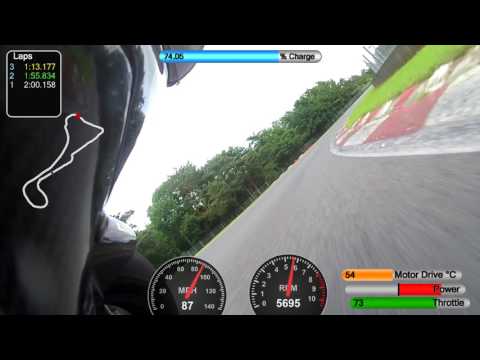